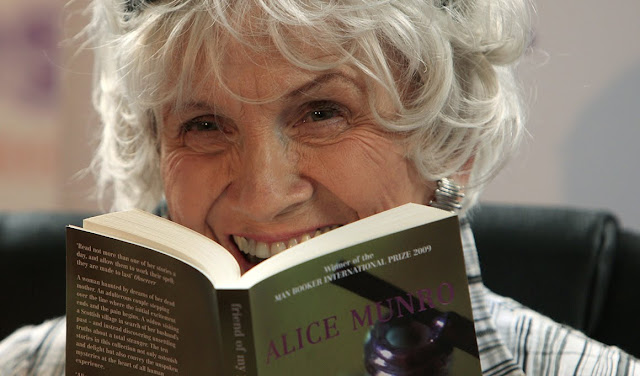 Storytelling is shaped by two contrary, yet complementary, impulses - one toward brevity, compactness, artful omission; the other toward expansion, amplification, enrichment. The one, practiced most scrupulously, yields ever briefer and ever more abstract or parablelike fictions; the other, of course, yields the novel or the epic. Some storytellers experiment endlessly while others, having found their voices early on, and having developed (or appropriated) the most pragmatic structures to contain them, are content to work in more or less the same tradition throughout their careers. When the work is good no one is likely to lament the writer's lack of interest in experimentation. When the work is very good no one is likely even to notice it. 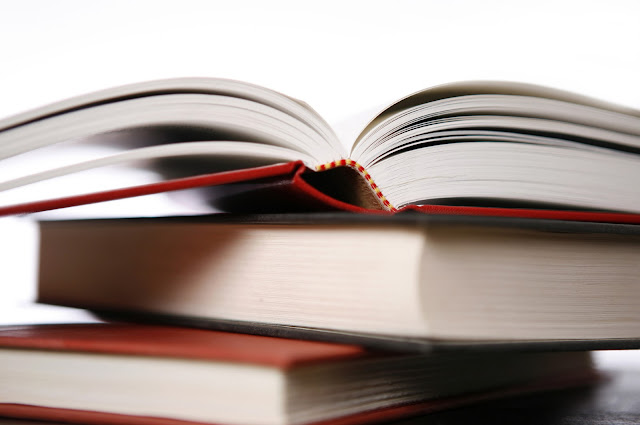